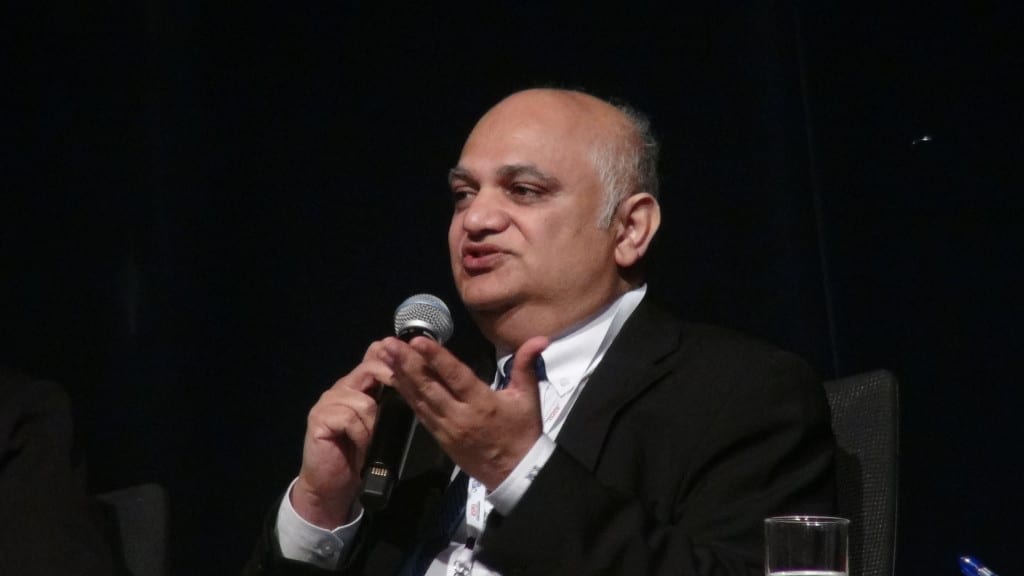 The higher revenue was mainly fueled by higher external crude palm oil (CPO) sales (despite lower CPO prices), and higher Oil Extraction Rate (OER) in 3Q15 of 21.04%, compared to OER in the preceding quarter of 20.56%. The higher OER has been attributed to the Group’s Best Management Practice, implemented to improve FGV’s market competitiveness.

Lower CPO prices, higher fair value charges in LLA and higher foreign exchange loss due to the weakening ringgit caused the Group to record a slightly lower profit after tax of RM20.19 million 3Q15 compared to RM22.99 million 3Q14. The Group posted RM152.9 million in YTD profit after tax, a decrease mainly attributed to weak CPO prices and depreciation of the Malaysian ringgit against US dollar.

For the record, the US dollar strengthened against the ringgit by 18% during the three months ended 30 September, with the US dollar/ringgit exchange rate closing at a high of 4.4475.

Group President and Chief Executive Officer, Dato’ Mohd Emir Mavani Abdullah, said: “CPO price has affected most plantation players and FGV has not been spared. Despite slumping to a six-year low in August 2015 and with supply surpassing demand, we have to be reminded that palm oil is a long-term play and a cyclical sector. Based on our forecast, we expect the CPO to trade at RM2,300–RM2,400 per tonne in the first quarter of 2016.”

For FGV to remain resilient, and to actively offset volatile CPO prices, Dato’ Emir highlighted the Group’s diversified revenue base and the implementation of several programmes/practices that have already yielded positive results.

FGV aggressive replanting programme is on track to achieve the optimum average age profile of 11.8 years compared to the current progress which is 15.5 years (specifically – 60 percent prime and matured, 20 percent old and 20 percent young trees age profile) by 2020, having replanted 76% of this year’s target. The programme is crucial for the company’s sustainability, in parallel with its 5-year transformation plan for revenue enhancement, cost-optimisation and operational excellence.

“FGV remains committed towards profitability while concurrently championing sustainability initiatives to all our shareholders and stakeholders, especially settlers. Moving forward our business axis will lean towards sustainability and being profitable while focusing on development of the community simultaneously,” added Dato’ Emir.

FGV Board of Director has declared an interim dividend payment of 2.0 sen per share on 3,648,151,500 ordinary shares under the single-tier system for the quarter ended 30 September 2015 amounting to RM72.96 million. The dividend is expected to be paid by 28 December 2015.