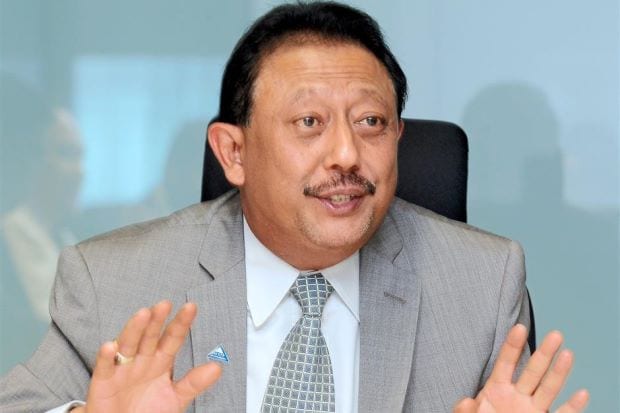 Due to the strong financial performance, MSM has declared an interim dividend of 12 sen per share for the third quarter ended 30 September 2015, an increase of 2 sen compared to the previous year.

Robust performance is further attributed to the group-wide cost optimisation initiatives as well as gains via strategic hedging mechanisms.

“While the industry has its challenges, we are on track to achieve our 2015 target and we remain cautiously optimistic for 2016. The aggressive plans to increase our market share will enable us to remain at the forefront in the local market as we advance further by tapping into regional markets,” said MSM’s President and Group Chief Executive Officer, Dato’ Sheikh Awab Sheikh Abod.

“The Dubai trading outfit has obtained all the required approvals and will start its operation officially on 2 January 2016. This will increase our competitive advantage in the global market with the ultimate goal to service the Middle East and North Africa (MENA) region. Our Dubai entity will also have a representative office in Jakarta. Scheduled to begin operation concurrently with the Dubai setup, its main focus is to explore the Indonesian sugar market as well as to be on the lookout for any investment opportunities within the region.” explained Sheikh Awab.

MSM remains in control of its 64% domestic market share whilst operating in a challenging environment including the strengthening of the US Dollar as well as the world raw sugar price.