FGV Protects and Respects the Rights of its Migrant Workers

ESTABLISHMENT OF FEDERAL LAND DEVELOPMENT AUTHORITY (FELDA)
Federal Land Development Authority (FELDA) was established on July 1, 1956, under the Land Development Ordinance of 1956 for the development of land and relocation with the objective of poverty eradication through the cultivation of oil palm and rubber. The FELDA function is to carry out projects of land development and agricultural activities, industrial and commercial social economy. (source: FELDA)

Between 1957 and 1990, FELDA had resettled 112,635 families throughout the country. In 1990, FELDA was no longer recruiting new settlers. Government has entrusted FELDA to stand with their own financial strength and become a statutory body that can generate their own income to support various development through a variety of businesses.

ESTABLISHMENT OF FELDA HOLDINGS BHD (FHB)
Various companies were set up to support the agricultural activities of FELDA. These include Felda Plantations Sdn Bhd, which carried out the commercial planting for the land not utilised under the settlers’ scheme. Felda Holdings Sdn Bhd (later known as Felda Holdings Berhad (FHB) was set up as FELDA’s commercial arm. Companies related to the commercial activities were consolidated as subsidiaries under FHB.

ESTABLISHMENT OF FGV HOLDINGS BERHAD (FGV)
In 2007, FELDA incorporated Felda Global Ventures Holdings Sdn. Bhd. (FGVSB) to operate as a commercial arm for FELDA’s overseas investments in the upstream and downstream palm oil businesses as well as other agri-businesses. On 28 June 2012, Felda Global Ventures Holdings Berhad (FGV) was listed on Bursa Malaysia. The Initial Public Offering (IPO) was the world’s second-largest in 2012, where FGV raised RM4.5 billion from the listing exercise, while FELDA received RM5.5 billion.

On 29 June 2018, shareholders approved the proposal to change the Company name to FGV Holdings Berhad (FGV).

LAND LEASE AGREEMENT (LLA)
The new business model proposed to pave way for the listing of FGV entails the non-settlers land managed by Felda Plantations to be leased to FGV. On 1 November 2011, FGV entered into a Land Lease Agreement (LLA) with FELDA, whereby, 351,000 ha of FELDA’s land was leased to FGV for 99 years. Under the terms of the LLA, FGV agreed to an annual fixed lease payment of RM248 million a year (based on the total hectarage) and a 15% share of the operating profits from the LLA land.

Beginning from 2016, there was a decrease in the LLA fixed payment to FELDA due to adjustments in hectarage leased.

This decrease was due to several reasons including land acquisition by FELDA, the surrender of land to FELDA for mining, encroachment to third party land, overlapping of mill land as well as the reconciliation process between land title and the Department of Survey and Mapping Malaysia (JUPEM).

RELATIONSHIP WITH FELDA AFTER THE LISTING OF FGV ON BURSA MALAYSIA
As of 28 August 2020, FELDA’s shareholdings is 21.24% and Felda Asset Holdings Company Sdn Bhd’s (FAHC) shareholdings is 12.42%. A FELDA representative is also appointed to the Board of Directors of FGV.

Meanwhile Koperasi Permodalan Felda Malaysia Bhd (KPF), a cooperative set up for the FELDA settlers and its family members, has a shareholding of 4.751%.

With the listing, FELDA remains as the single largest shareholder of FGV. Although FELDA is the majority shareholder of FGV, FGV’s governance and management remain independent where FGV has direct control over its operations.

CONTINUOUS SUPPORT TO FELDA SETTLERS AND SMALLHOLDERS
After its listing, FGV became one of the world’s largest supporters of smallholders, sourcing more than two-thirds of its fresh fruit bunches from both FELDA settlers and independent smallholders, forging the vital links between small Malaysian farmers and international markets.

FGV also conducts workshops for and works closely with smallholders in line with the national commitment to the Malaysian Sustainable Palm Oil (MSPO) standard. Through this consistent engagement, settlers and smallholders are kept up to date on best agriculture practices and regulations that impact the industry as a whole. 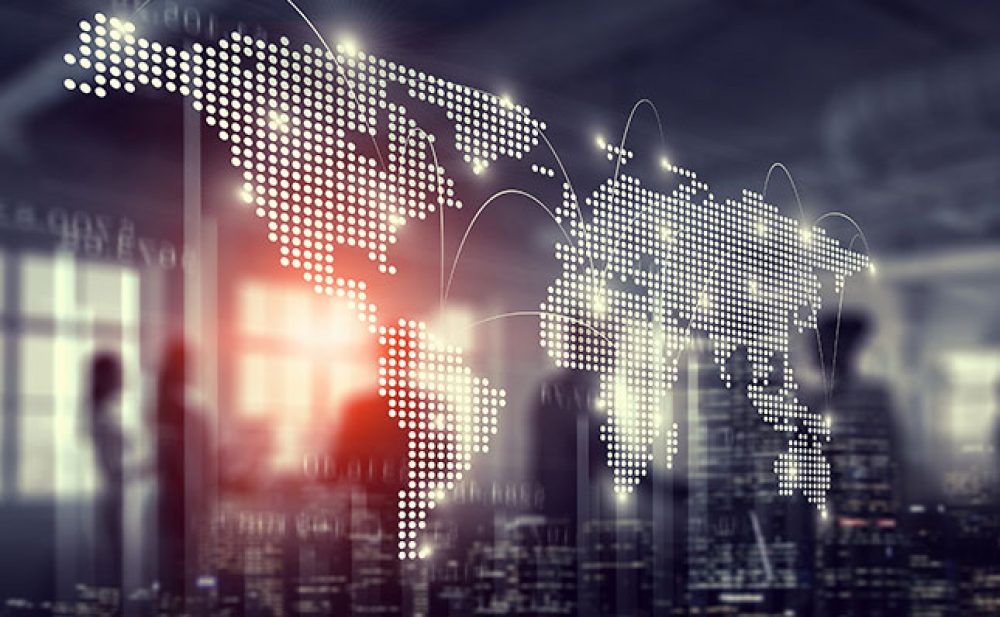 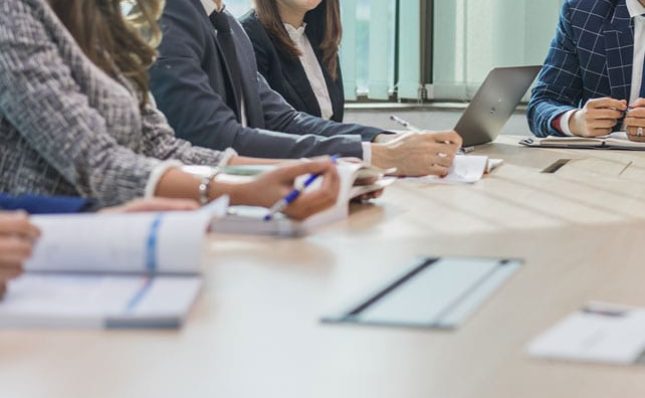 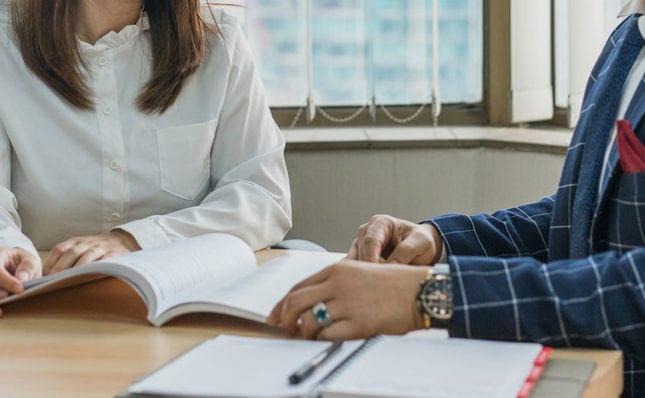 SPEAK UP! You will be HEARD

If you wish to report a grievance or raise concerns related to bribery, abuse of power, fraud, misconducts or other issues pertaining to sustainability, please fill in the form below. We assure that your identity will be protected.

Alternatively, you can also send in your complaint, additional information and supporting documents to us at the following address: